#3 - How to Select Important Features for EDA?

In this article, we will learn how to identify which features or data variables are the best fit for data analysis. 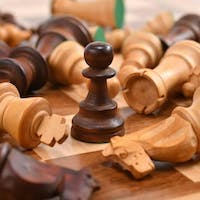 Identifying or selecting the important features is one of the crucial processes in data science and data analytics. After all, the features that are selected decide how qualitative the data is. It is exactly like the phrase Garbage in, Garbage out - meaning, whatever features that we consider, the result of the whole analytical process depends on those features. It is also said that data analysts spend at least 60 to 70 percent of their time preparing the data.

Credits of Cover Image - Photo by Brian Lundquist on Unsplash

What is Data Preprocessing?

Data Preprocessing is an important phase of the whole analytical process, where relevant fields are extracted or queried from the gathered data. It is in this step, data analysts try their best to retain or increase the quality of the data, with which further steps become handy. During the process of data gathering, it is quite sure to end up collecting messy data and therefore it has to be preprocessed right after it is collected. It includes steps like -

Note - The above steps are explained in a nutshell. Moreover, the overall complexity (to maintain data quality) depends on the dataset that is collected.

Correlation is a statistical measurement that tells how one feature is affecting the target variable. It returns a percentage value describing the relationship. The correlation value (percentage) lies between -1 and +1.

Correlation is really helpful in knowing those features that actually affect the target variable.

Let's try to identify which features are important in one dataset.

Note - Throughout this series, we will be dealing with one dataset originally taken from Kaggle.

For the hands-on practice, we will use a dataset in the domain of health care on heart attack possibility.

We are using Python and specifically Pandas library - developed with a clear intention to approach the key aspects of data analytics and data science problems.

The above installs the current version of packages in the system. Let's import the same.

In order to load or read the data, we use the read_csv() method where we explicitly tell Pandas that we want to read a CSV file.

Since df is a Pandas object, we can instantiate the other methods that are made available to understand the data.

head() is used to display the first five rows. By default, we don't explicitly mention how many we want to display. However, if you want to display other than five rows you can mention a number like head(<any_number>).

We have a column called target that has two unique values.

Count the data by target column

To count the frequency of the data we will use the value_counts() method.

The above methods convert the count (data) to a data frame.

Visually, we can represent the above count (data) as a pie chart. 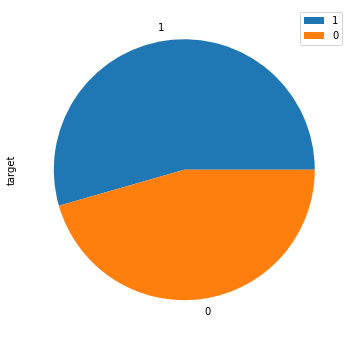 Count the data by sex ratio

From the original data frame df, we have a column called sex which is again numerical where -

Let's visualize the pie chart of the same. 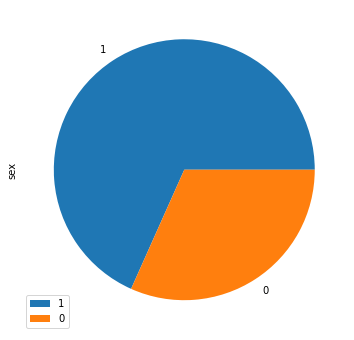 With the help of Pandas, we can easily find correlations considering the entire data frame. 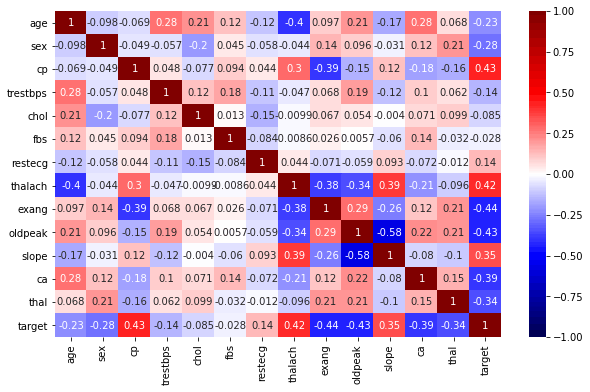 If we carefully observe the correlation matrix, there are totally 3 features that are affecting the target variable. They are -

The variable chol (cholesterol) has no relationship. In fact, from the correlation plot, we see that the relationship ratio is -0.085. Whereas, cp and thalach have around 0.43 and 0.42 respectively.

Well, that's all for now. This article is included in the series Exploratory Data Analysis, where I share tips and tutorials helpful to get started. We will learn step-by-step how to explore and analyze the data. As a pre-condition, knowing the fundamentals of programming would be helpful. The link to this series can be found here.